Aimed at global travellers and HNWI, Belmond have a global collection of 46 iconic hotels and 7 of the world’s most luxurious trains including the iconic Venice Simplon-Orient-Express. In 2016 $10m was invested in the first luxury rail experience in Ireland – Belmond Grand Hibernian. We were invited to design the livery which would capture the imagination of the discerning global traveller. 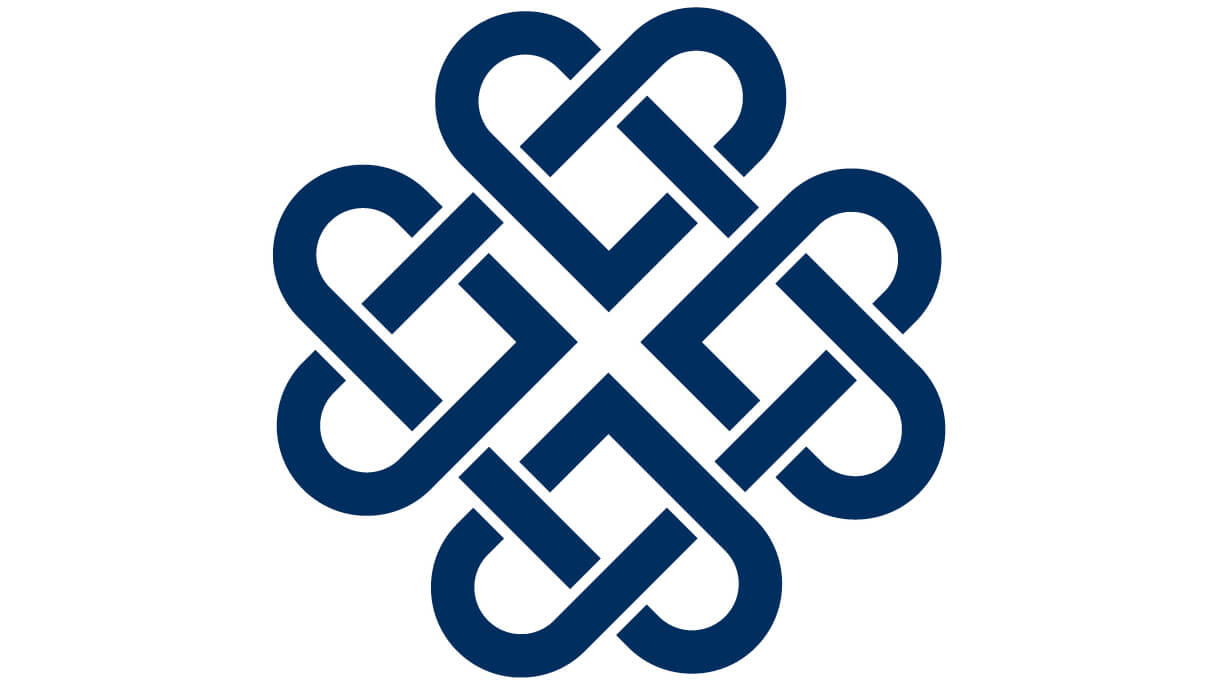 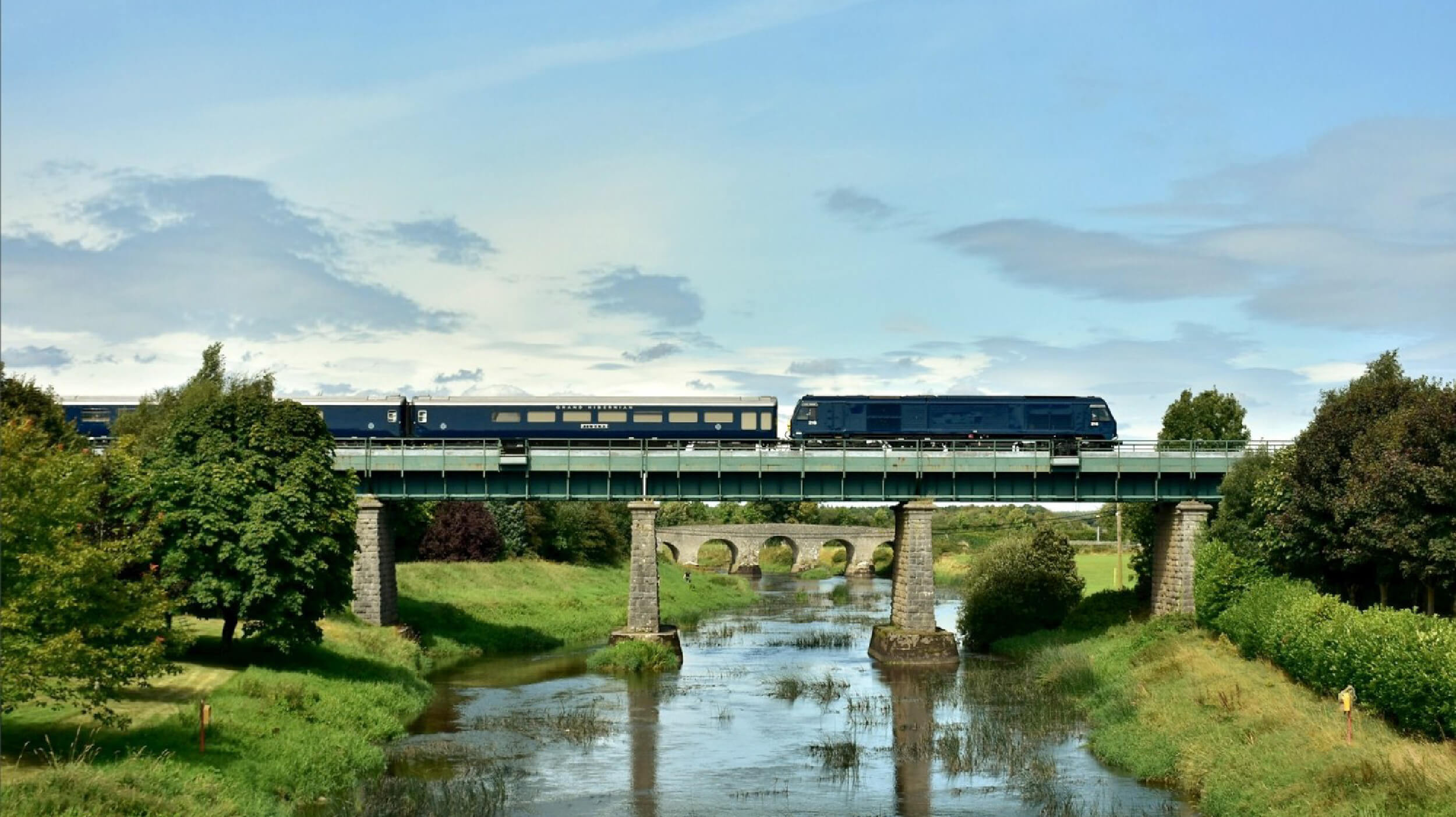 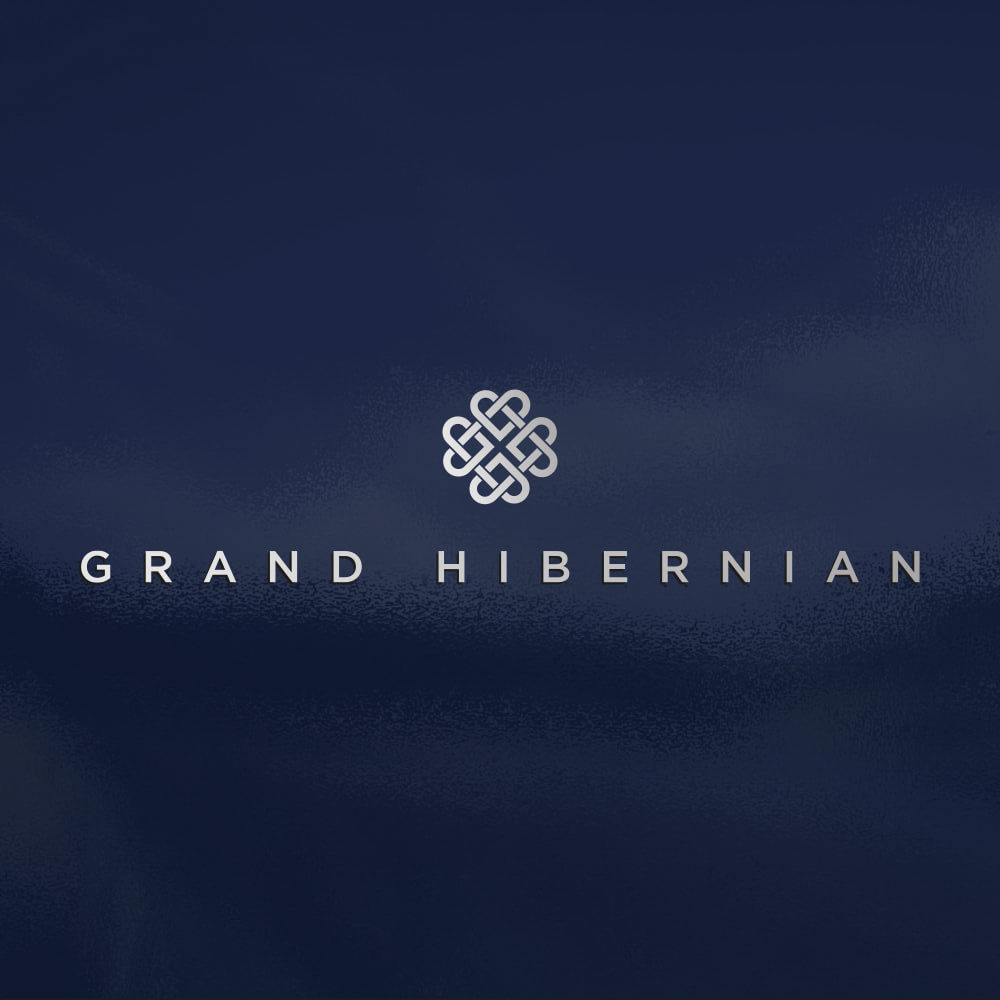 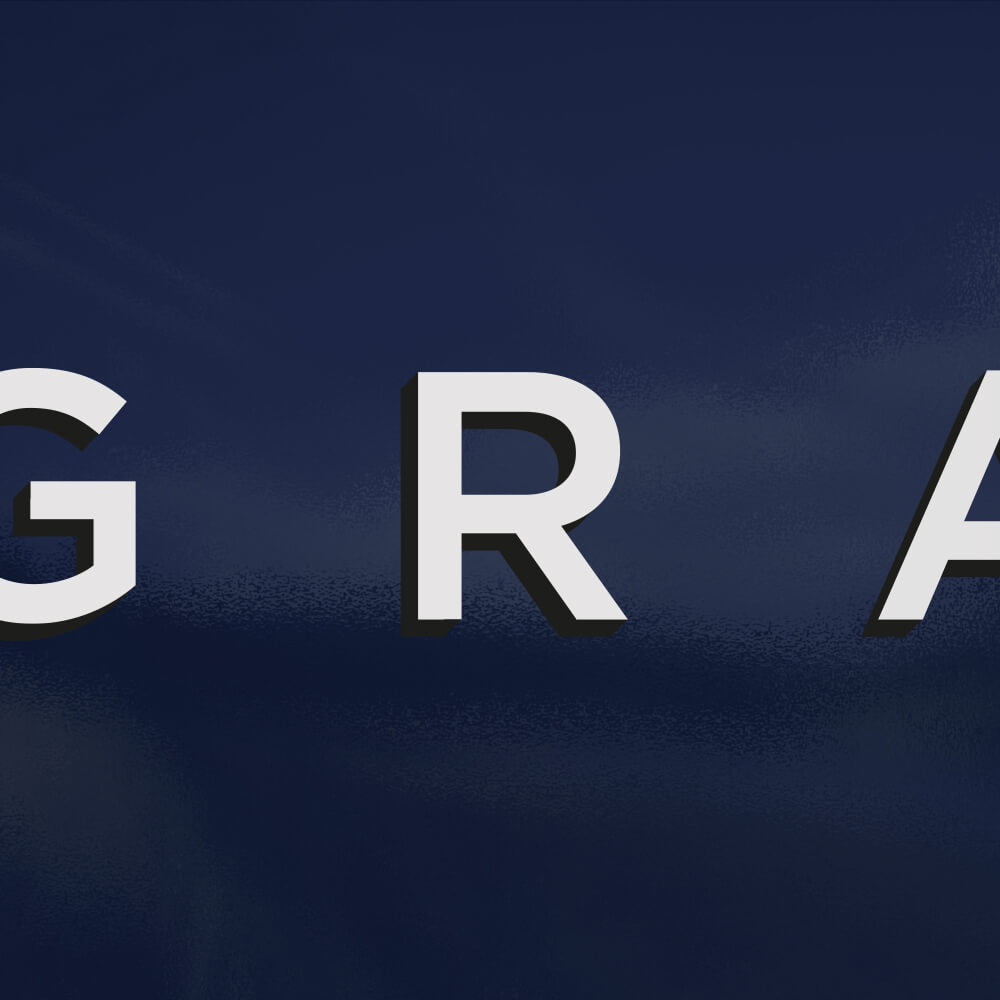 Evoking a sense of historic Ireland and the golden age of rail we devised a Celtic Knot marque, which has been used throughout the train on carpets, ceilings, crockery and cutlery. 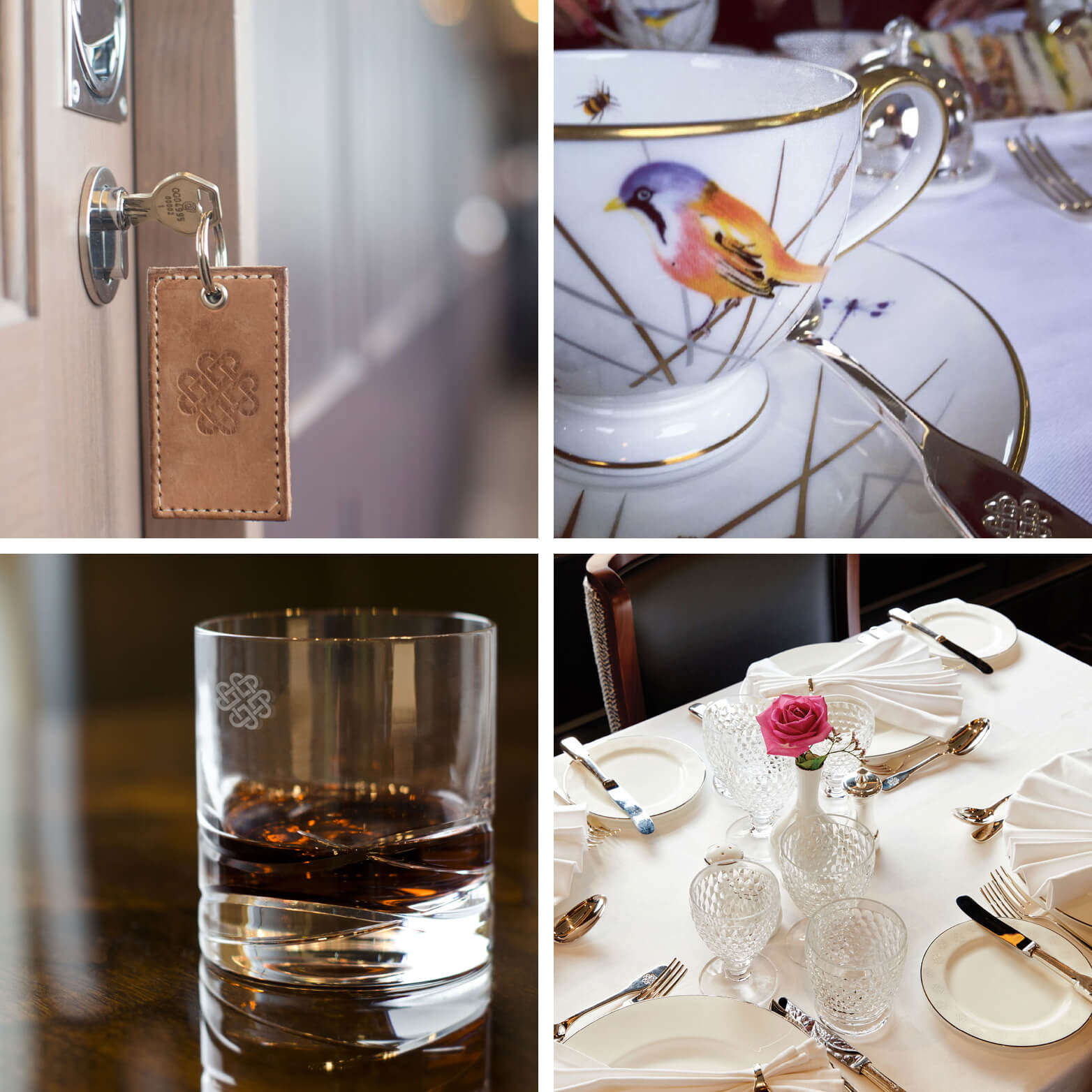 The inaugural journey of the Belmond Grand Hibernian was greeted with acclaim throughout Ireland. 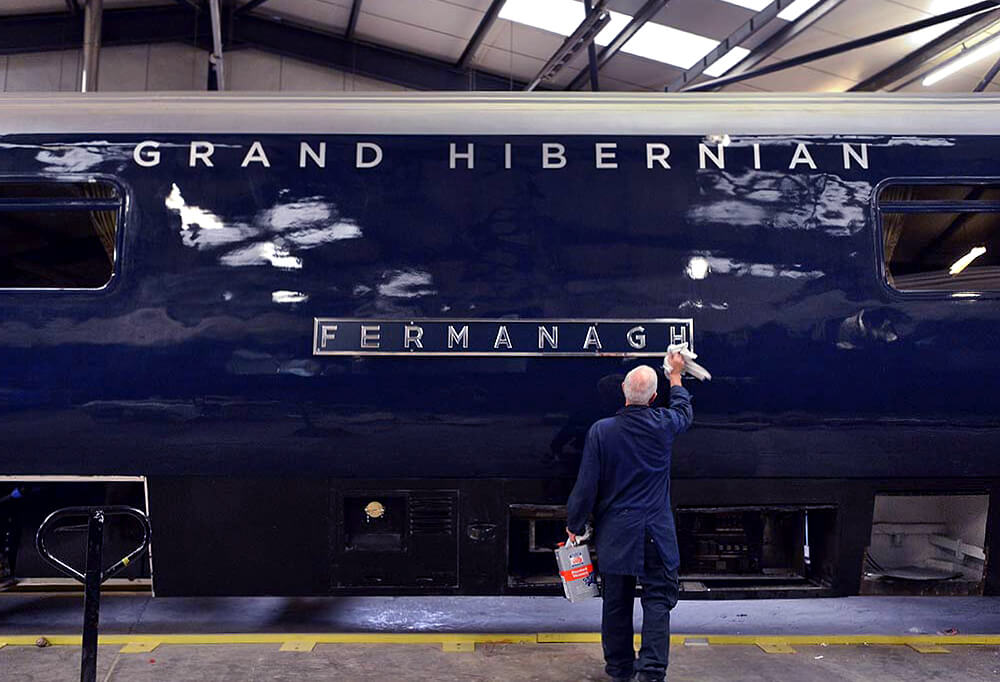 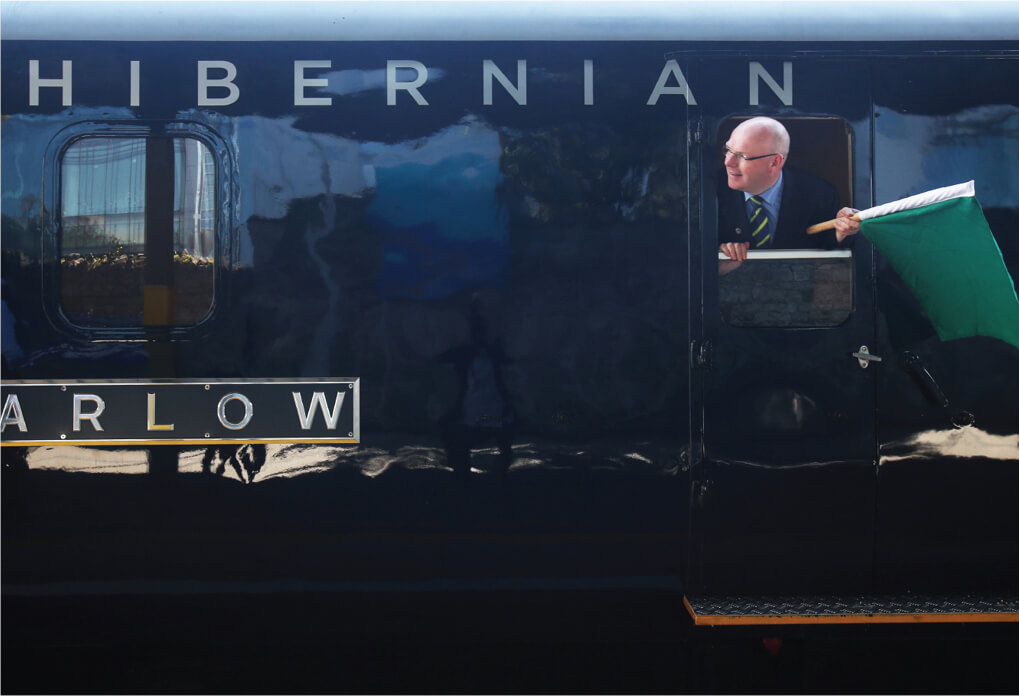 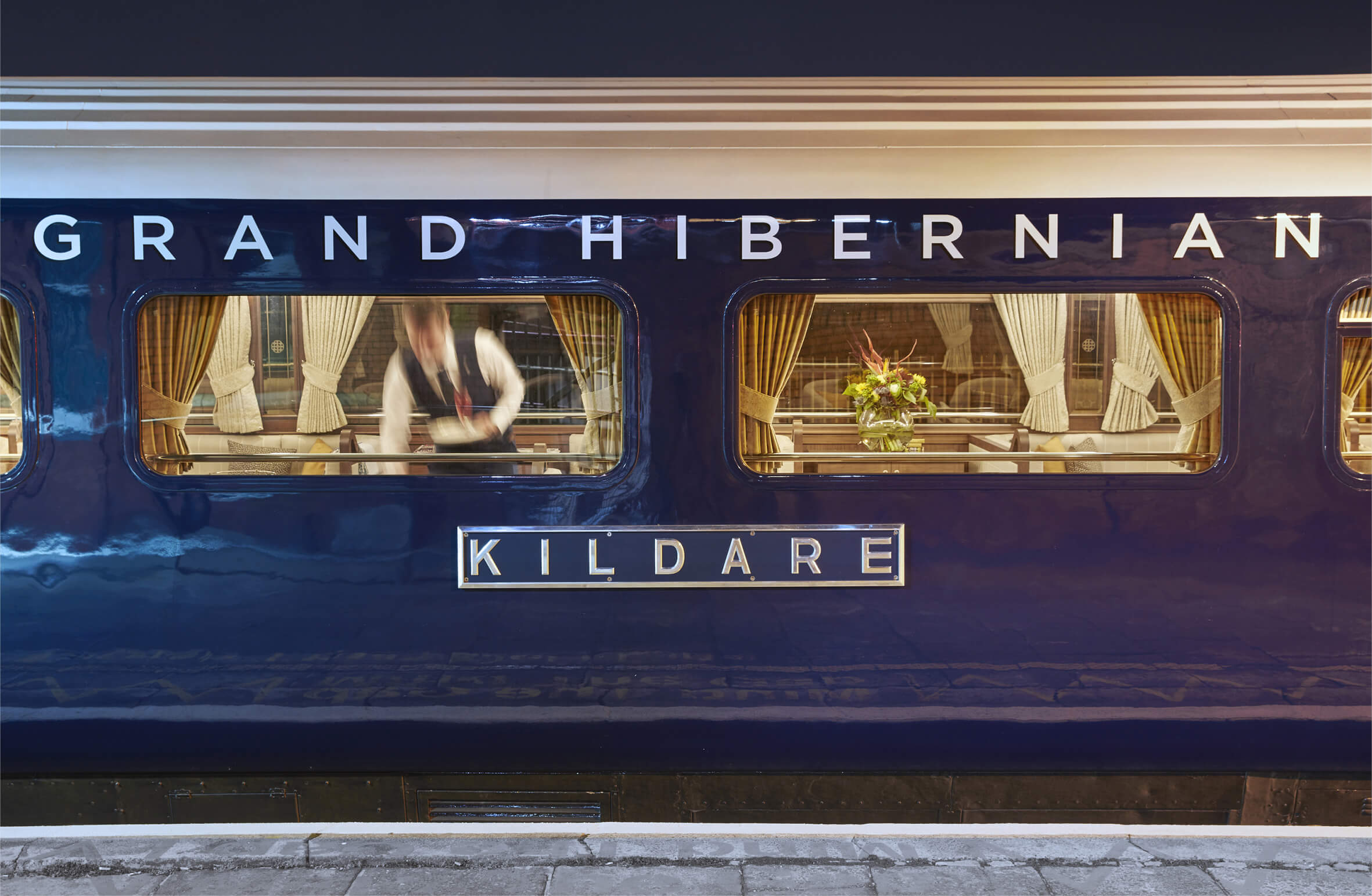 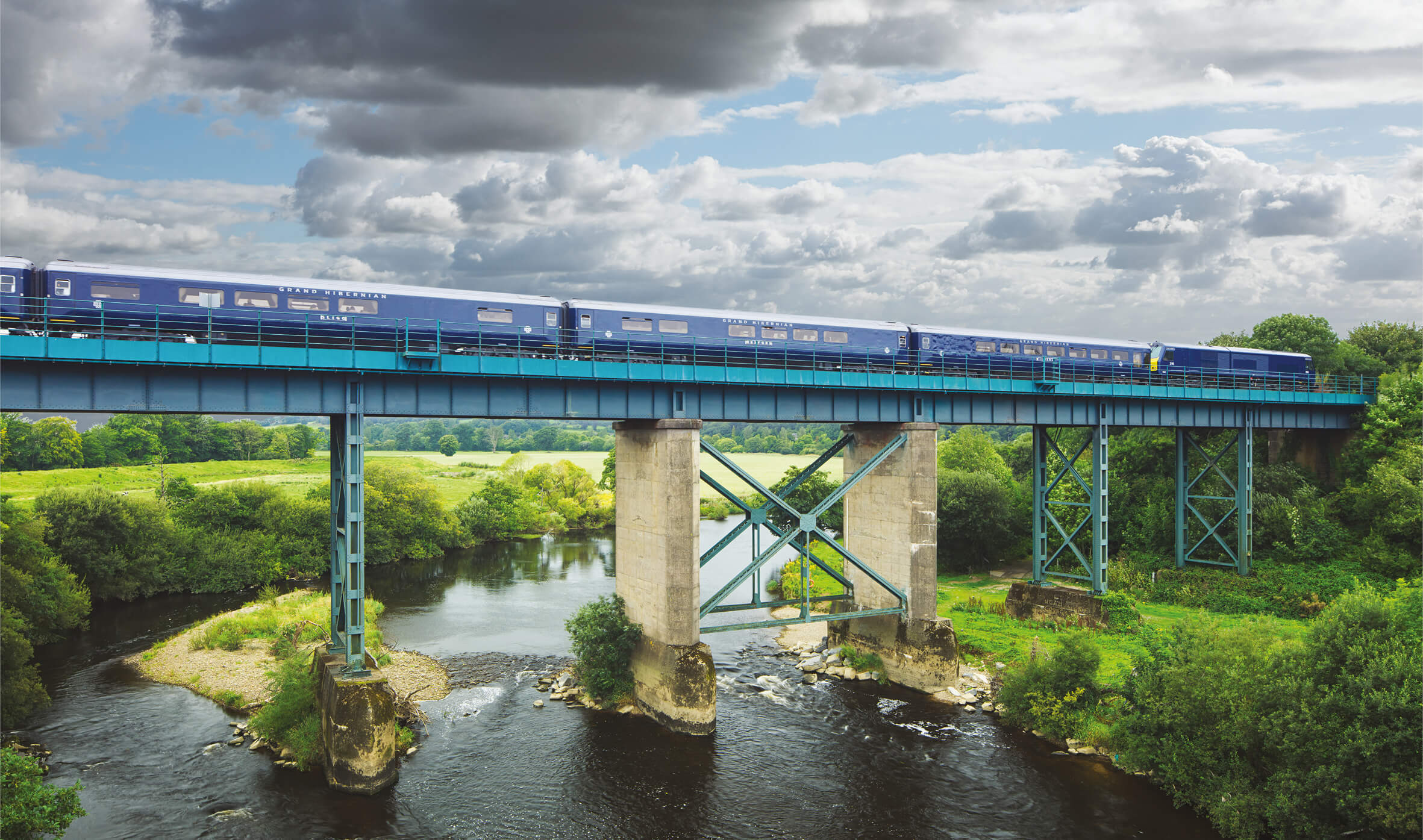 “Its handsome exterior, silver-roofed and liveried in midnight blue, betrays a family resemblance to the Venice Simplon.” 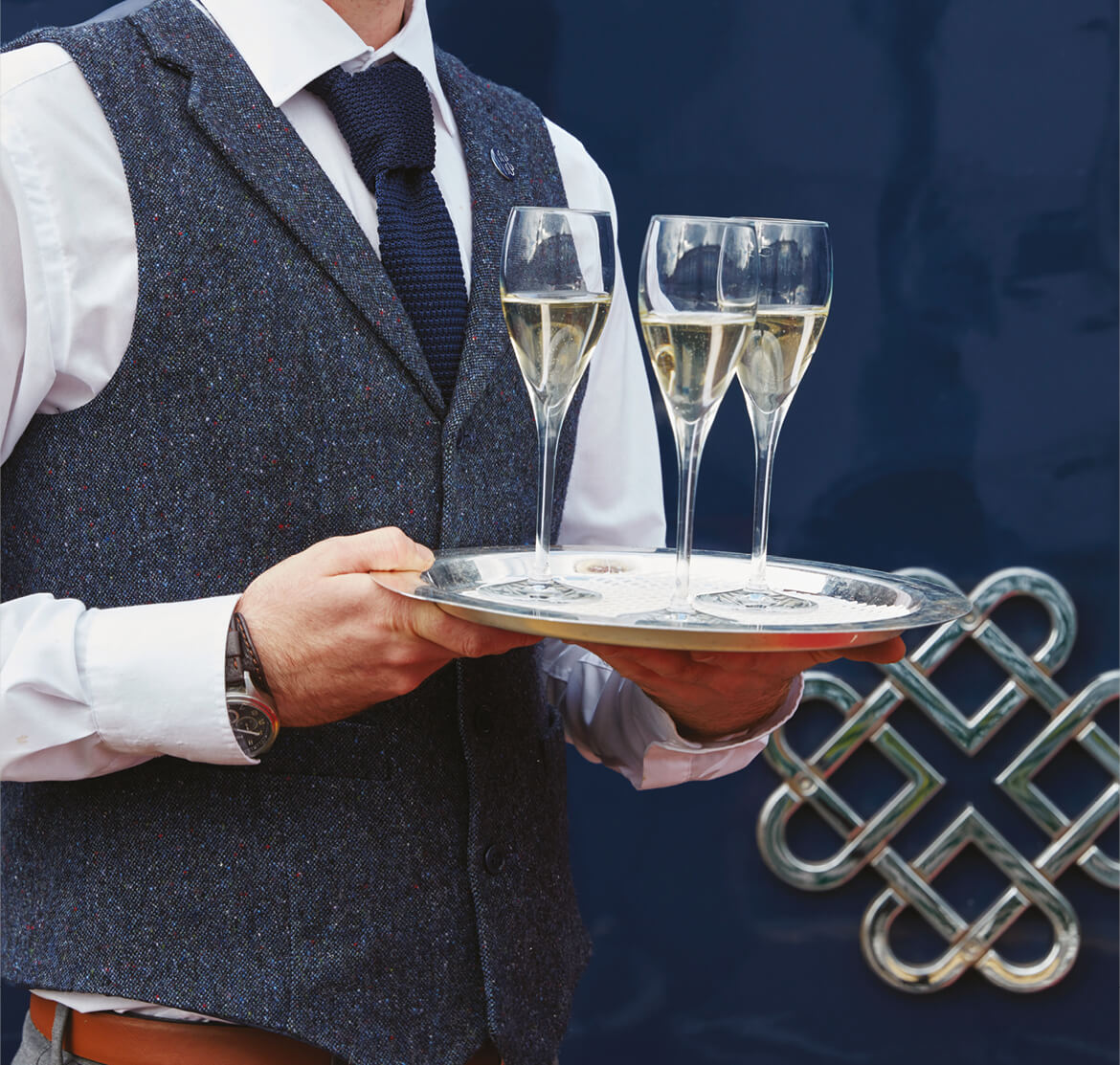 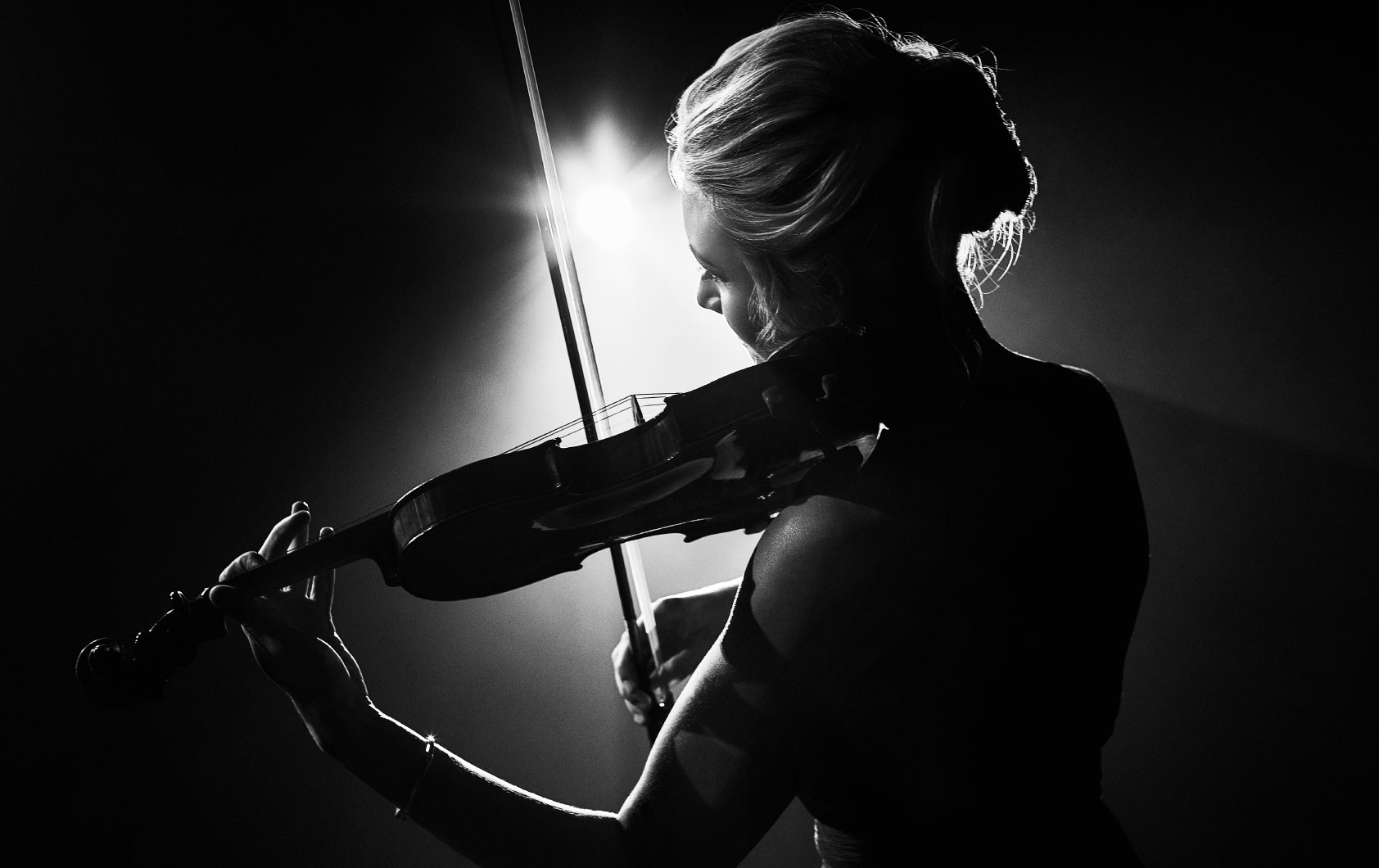 Generational rebrand for a changing audience 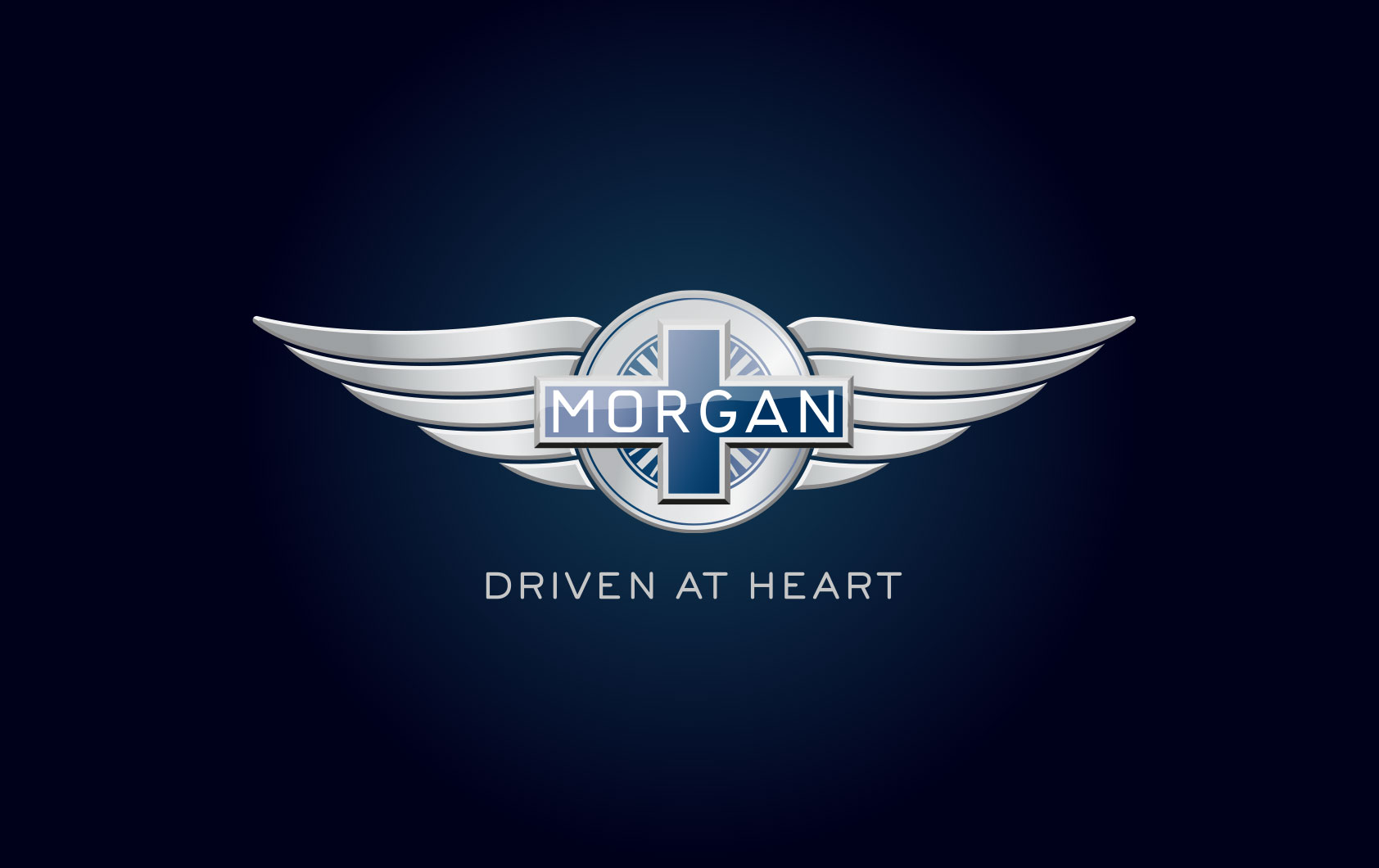